Thanks for coming down to the October club meeting at DTC last week.  Mick once again tested us with his beer tainting.  Sugars and acids this time. Interesting to see how much difference in taste a couple of points in gravity can make to a beer. 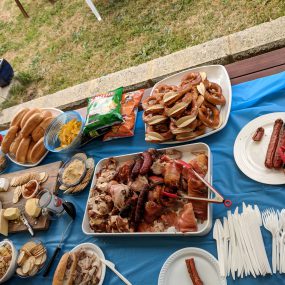 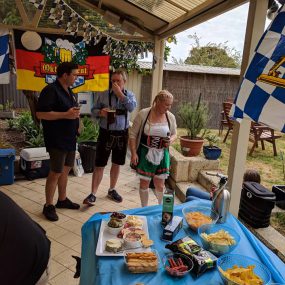