Thanks for coming down to the November club meeting at DTC last night.  Some of the competition beers I had were fantastic. Very inventive things in the mixed ferment category. I'm looking forward to seeing who the winners will be. Thanks to everyone for the support you given me over the last few years in the pres role. It's been a lot of fun. 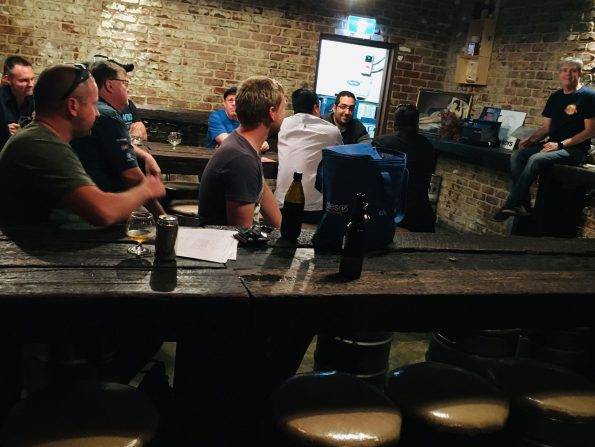 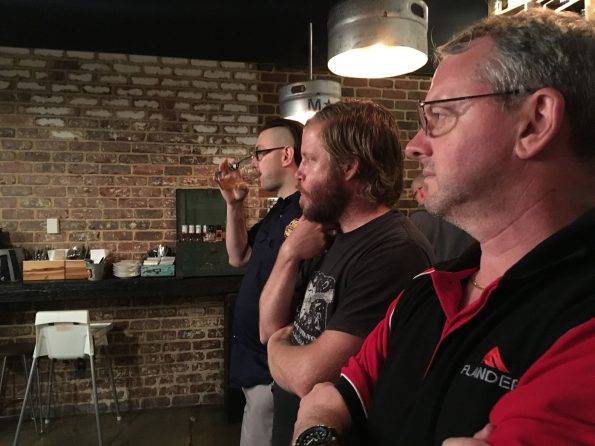 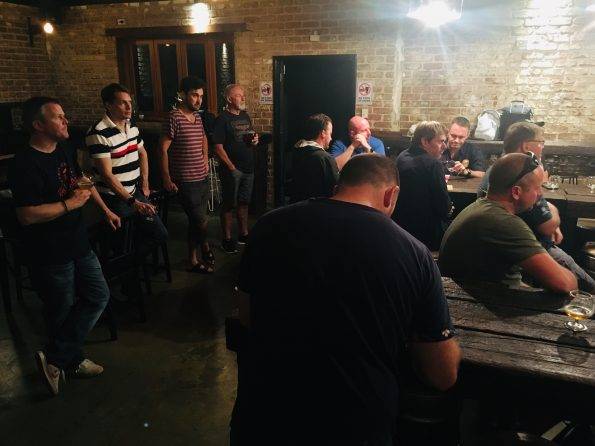 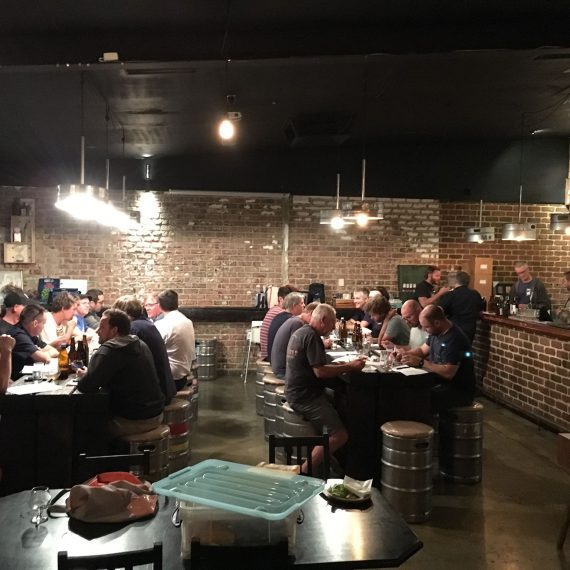 Some things coming up

2018 was a busy year for West Coast Brewers. Some of the more memorable happenings included

The club is in a pretty good financial position despite making a loss for the year (mainly due to liabilities from 2017). These funds will be invested back into the club in the form of the events we run and some better infrastructure to help manage the club.

A big thank you to the outgoing committee: Allan, Mick, Bryson, Jeremy, Tim and Jerome

Thanks to Carlin and Hilly for their work on WASABC

Nominations were received for committee positions. The successful brewers and your new committee are